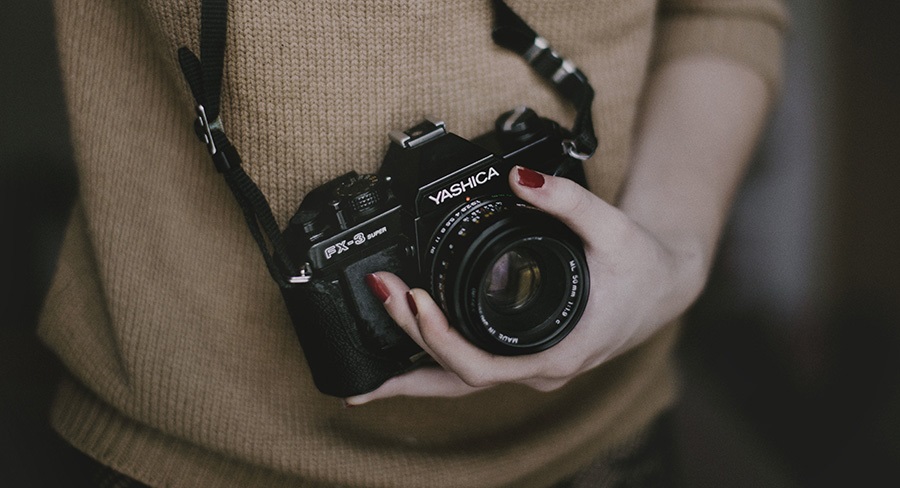 Dedicated photographers around the world have been turning their lens towards struggling areas to bring awareness about the unfair and inequity policies that plague the world. Their hard work has resulted in so many truths being exposed to the public – truths that we should have worked on a long time ago.

Many of you might not believe it but photographs have always been contributing one way or another in bringing about revolutionary change. For example, the image of the man being shot in the head in the Vietnam War or even the girl who ran naked down the road, also during the Vietnam War, are just a few examples of how these images were able to show the world the devastation during the war.

An image of a place or an event can create a more strong connection and impact than written stories. As visual creatures, we are more responsive to our visual cues and as such, photographers hold an important responsibility in bringing about significant changes in society in ways many political leaders cannot.

In other words, you can also say that photographers are the catalyst that push forward these changes and help broaden people’s perspective on the situation, causing them to take actions they would have otherwise not done.

For example, let us consider the conditions of women in Iran; stripped of their rights, Iranian women are suffering under the unjust laws of their state and have no means of fighting back with positive outcomes. They need our help in undoing the wrongs that have been imbedded deep within their culture and cannot be merely pulled out by them alone. Fortunately, professional photographer and curator Amak Mahmoodian, is one of the few people who has been working to reform the current situation of these Iranian women.

Being an Iranian herself, Mahmoodian feels strongly about the situation in Iran. “With no family but memory/ With no land but traces/ My land travels with me.” says Amak Mahmoodian, expressing her inner thoughts of her life through her work. Driven with compassion about the history of her Iranian identity, her life’s work includes focusing  on the representation and identity within the Iranian history and culture.

Shenasnameh, her first photobook, has received a massive response from the public. The book was based on the lifestyles of Iranian women that she spent three years thoroughly investigating and digging deep into the cultural roots of Iran.

The other result of her search led to the creation of her other book ‘Zanjir’ which was based on her earlier project called “Where time Stood Still.” The book includes an in depth,  imaginative conversation between her and the Persian princess and memoirist, Taj Saltaneh. The princess was also a feminist and the co-founder of the first underground movement for women’s rights in Iran many years ago. Through this, Zanjir ended up serving as a link that shares experiences across time and talks on topics related to history, family, separation, and loss. Moreover, Zanjir was exhibited by Arnolfini, Bristol’s Centre of Contemporary Art – becoming the first place to bring Zanjir into a gallery setting and celebrating a new voice in Bristol’s visual arts scene.

Mixing Colors to Get A Trippy Painting in 5 Steps