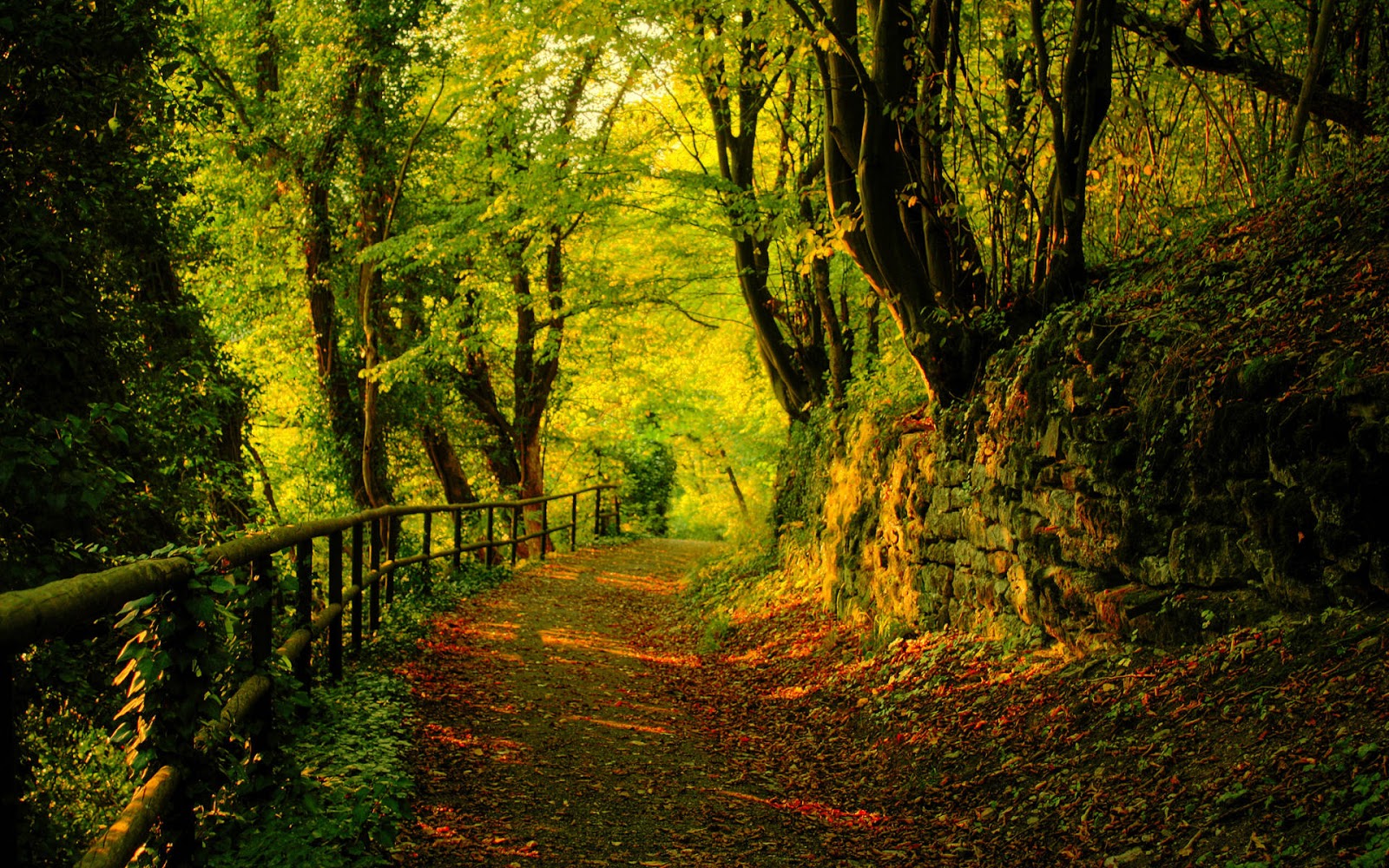 The aurora borealis is pretty much on everybody’s bucket list. In Norse mythology, it is a fire bridge built by the gods. In Stephen King’s ‘Langoliers,’ it hides a rip in time that could cause anyone who crosses it to arrive the day before, devoid of life that had already moved to the present time.

This beautiful display of lights has indeed fed the imagination of great minds. So has it fueled the wanderlust in us. If we could not cross this bridge or time rip, at least we could see this natural wonder.

The aurora borealis appears when particles from the sun interact with the Earth’s magnetic field. The colors depend on the different gases present in the atmosphere. But whatever the scientific explanation for this display of colors, just like the rainbow, it inspires a lot of stories. Below are the best places to see these the aurora borealis.

The state is a famous cruise ship destination and is particularly popular in the summer months when the temperature is not brutally cold. July also lures in tourists for humpback whale sightseeing. However, there are benefits if you go there during the off-peak months. You would see the scenery with fewer people, and the rates of hotels and transportation are cheaper.

For a convenient vacation, you could also consider booking an all-inclusive trip to Alaska. It would spare you the hassle of having to separately look at your basic needs and give you time to plan out your days.

Beyond the aurora borealis, you could also enjoy the rest of the vast state for the many interesting activities it offers. Very different from the other states in the country, it is characterized by fjords and over three million lakes. It is, therefore, no surprise that the state tops all the states in the commercial fishing industry. You could fish year-round in the state. If you want to experience fishing in a frozen lake, it is the best place to try it out.

Hiking at the Denali National Park and Glacier Bay National Park is also an enjoyable activity, especially when you go during autumn when the landscape is full of the different colors of the season.

The better temperature at the Norwegian Coast makes winter in this place a lot tolerable than most of the Arctic Circle. For this reason, this place is one of the top picks for travelers who want to see the northern lights at its best.

The aurora borealis could occur year-round, but since there are months when the sun doesn’t set in Norway, you wouldn’t be able to see the lights during that time. It is best to schedule a trip during the months when you have longer nights. In other words, winter is the best time to see the lights, specifically from November to February.

Due to the popularity of Norway as a travel destination for the aurora borealis, they have the Northern Lights prediction system that gives notification on the Kp-index. The Kp-index is the disturbance the solar wind causes on the Earth’s magnetic field. The greater the index, the higher the chance of the occurrence of the aurora borealis.

The Svalbard Airport is the northernmost airport serving commercial flights. That is how remote this location is. However, it will be worth it. Its wild landscape brings you back to the time of the Vikings. However, be careful in venturing out as you could encounter a wandering polar bear. They’re cute on photos, but you wouldn’t want to meet them in the wild.

Nunavut is still the newest territory of Canada after it was annexed in 1999. Thus, it is still very pristine, the air clear from the pollution of industries. It is, therefore, the best place to see the clear northern lights in the Canadian part of the Arctic Circle.

Although it’s not yet as equipped for tourists as the nearby Canadian territories, some hotels could arrange trips to the place. You could also book through a travel agent.

The landscape is primarily of rocks, ice, and glaciers. But if you want to experience the life of the Inuit people, this is the best place to go as because of their remoteness, several of their traditions are still preserved. You can also expect to see narwhal and polar bears in the territory.

The dream to see the aurora borealis usually is stronger at this time of year when the nights are longer. The remoteness of the places where it can be seen is also ideal for people who wish to travel but don’t want to interact with large groups of people. Check out then which of these countries are accessible to you at this time.

Meta description: The last few months of autumn up to early spring are the best months to see the much-desired Aurora Borealis. Here are the top places to see this natural phenomenon.