When it comes to new developments in solar energy, a lot of focus is directed at the aspect of gathering and generating power. But attention should also be given to the aspect of energy storage.

As various companies and organizations improve their methods of harnessing the sun’s energy, they are also improving how they store this energy. And with these efficiencies come price reductions and greater accessibility.

Home batteries in Germany, for instance, are becoming more efficient and getting cheaper — encouraging more households to adopt solar energy. According to a study published by the Yale School of Forestry and Environmental Studies, one out of every two orders of rooftop panels in Germany comes with a battery storage system.

Why does better energy storage matter?

With better storage comes greater reliability. If households and entire communities can safely and efficiently store solar energy, the more likely it is that communities will be better able to supply ever greater energy needs.

The fact of the matter is that solar energy, like other renewable sources of energy, can’t be turned on and off at will. If a cloudy day or a storm hits a specific area, harnessing solar energy just wouldn’t be possible. This is problematic in places where sunshine cannot be guaranteed most of the year. Places in northern Europe or northern America would not be able to use this energy as a reliable source.

However, if the capability of storing solar energy significantly improved, we wouldn’t be affected as much by nature’s variability. Households could potentially gather weeks’ or months’ worth of energy.

An ideal situation would be harnessing as much sun during the summer months and keeping the stored energy for close to a year. While that is still a pipe dream, we are already seeing promising developments.

What is the trend in the US?

Solar and storage installations have been growing in popularity, specifically in states like Arizona, California, and Hawaii. Solar technology has progressed and prices are constantly falling.

A big factor contributing to the rise in these installations is the sourcing of cheaper lithium-ion batteries —roughly the size of a regular shipping container — from countries like South Korea and China.

Some industry observers even go so far as to say that a solar-plus-storage facility is now more cost-effective than building a coal-fired power plant. When compared with natural gas plants, the cost is approximately the same.

That’s an encouraging sign for further adoption of solar energy in more states. However, with the United States withdrawing from the Paris Climate Agreement, change could progress at a slower rate.

Under the Paris Agreement of 2016, world leaders agreed to hold warming below 2 degrees Celsius. However, a recent UN Emissions Gap report revealed that if the world continues at its current pace, global temperatures will rise by 3.2 degrees Celsius.

With significant improvements in storing solar energy and even greater accessibility for many households, we have an opportunity to avoid such a scenario.

Additionally, both the public and private sectors must work in synergy to make other sources of renewable energy commercially viable. Solar energy is just the start. 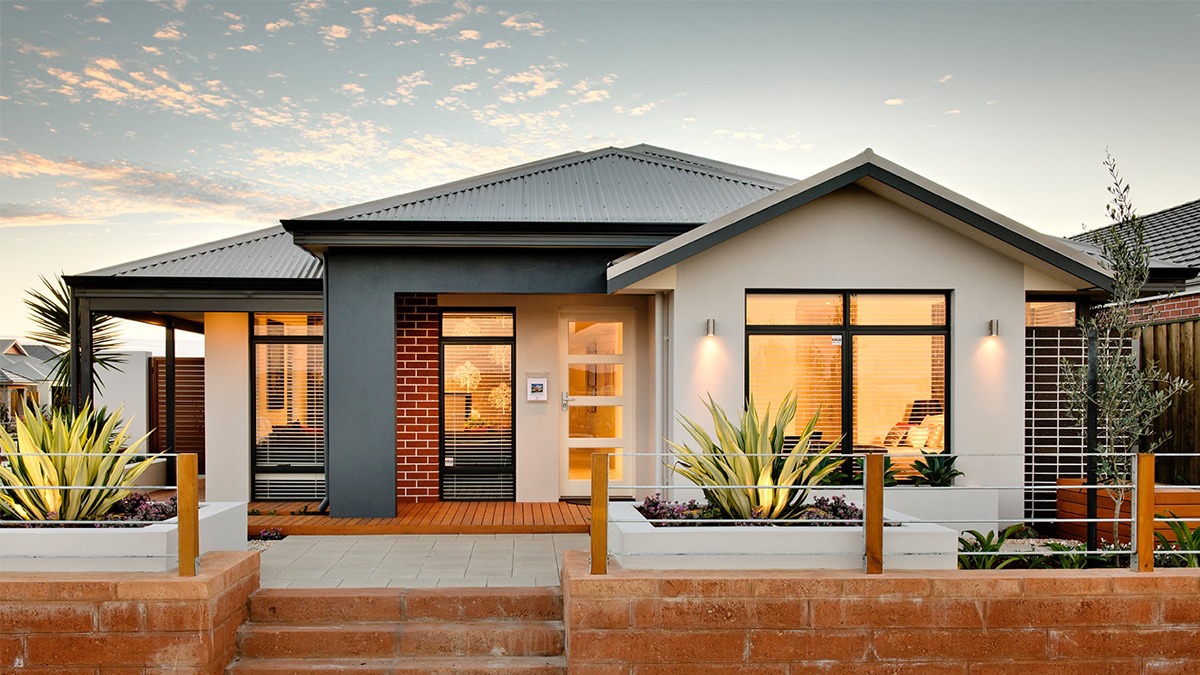 Help Your Home With Sandstone